Career Case Study: How I decided to train and become a PA and Bookkeeper 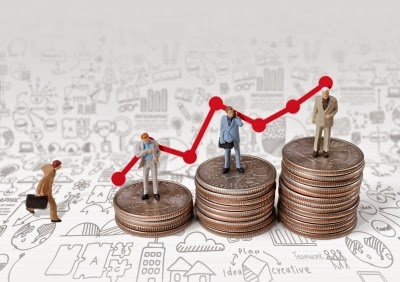 I have been working in sales since I left college ten years ago. After college, I started as a receptionist for a local company in my town. It was a small company where everyone was very friendly and the boss was very patient and approachable. I did not feel as the new comer as my colleagues included me in everything.

Working as an Office Junior

After six months I was promoted to Office Junior where I was given more responsibility. I was now in Sales where I had to input information into the spreadsheet and dealing with all the paperwork to customers and suppliers and other ad hoc admin jobs. When I was on reception, the boss had given me some minor tasks and he noticed that I was quite accurate with figures and also inputting info into the system; hence the promotion at this early stage. Needless to say, there was a nice pay increase to match the job.
As with any small company, you tend to do much more than in your job description; that is you tend to ‘muck in.’ I would take orders and complaints over the telephone. I was also working closely with Sales and Accounts while liaising constantly with suppliers and customers who I got to know very well. Suppliers and customers would sometimes want to deal with only me. As would be expected, colleagues would come to me if they needed information. I became the ‘holder of knowledge within the company.’
Because I had good relations with the customer, I was often asked to give a feedback to the managers. I was given a portfolio of customers which increased over the years. I now had to attend meetings with the managers.

At this time I fell pregnant with twins. I did not feel that I would need any extra time other than the usual maternity leave as I had full support of my parents. My mum did not work as my dad had a good job. My boss thought otherwise. My partner felt trapped and we split up. The twins were a handful to leave with my mum and she was finding it quite tiring. My boss suggested that I work part-time with flexible hours which I did. This was a much better solution for all of us and worked out quite well. I did not miss much with the twins as I took them to the playgroup and school. Money was tight but not too bad as my parents assisted greatly.
I began to notice that some of the full time staff were becoming part time workers. The credit crunch did affect the company badly as it forced the company to wind down. The boss was very drawn and he cried when he broke the news to us.
I had to take stock of my life. I had no qualifications just experience and a good recommendation from my boss. My dad encouraged me to take time off and get the necessary qualifications before I look for a job as he will see to all my expenses. To contribute, I moved back into my parents’ home and rented my flat.

Retraining to get a better job

The job market showed quite a lot of vacancies for PAs and accounts. I thought I will open my options by enrolling for a PA course which is entirely new to me. I also took a book keeping course which endorsed my experience. They were short intensive courses which I , believe it or not, enjoyed very much. I passed with flying colours and after one month and a number of interviews, I found that job. I am back in my flat.

To find out more about PA Courses go to www.souterstraining.com

Event Management is a Great Career in London

How to Ace Your Performance Review 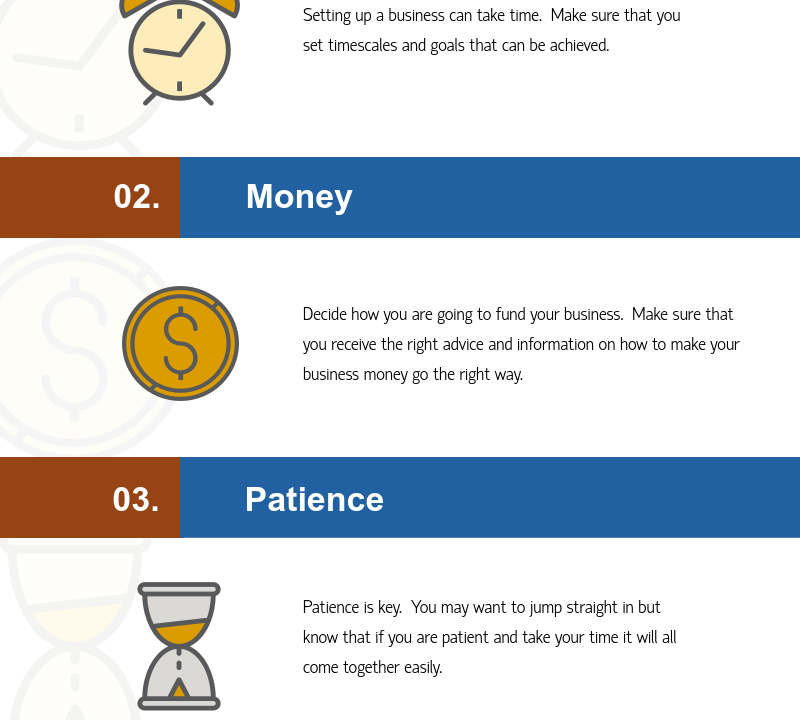