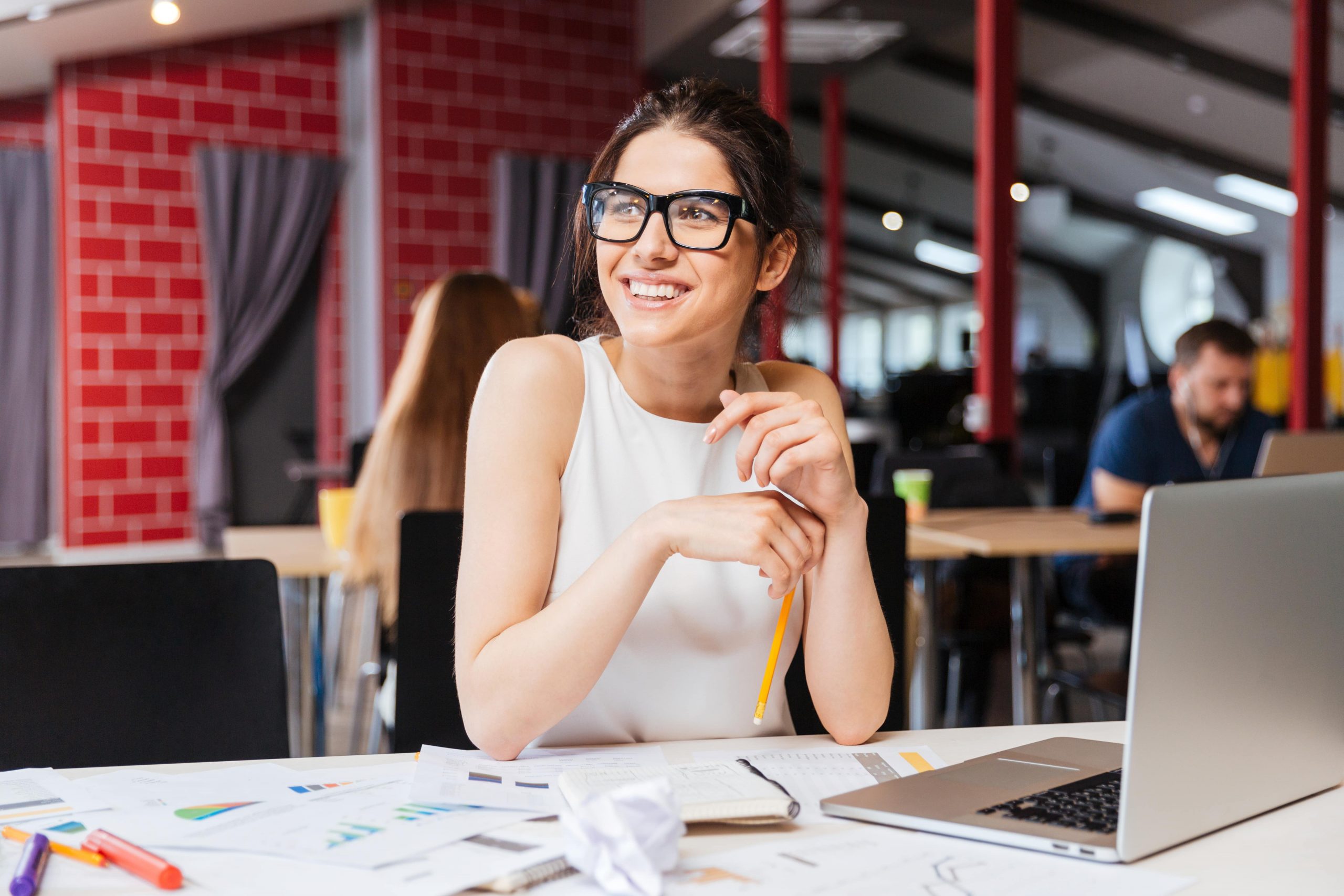 2022 shows that many salaries in Canada have risen faster than in previous years. This increase is not particular to Executive Assistants but is due to economic conditions. For example, rising inflation and recovery from the pandemic have increased salaries in many jobs across North America. Additionally, many Executive Assistants in Canada are increasingly working more flexibly or remotely.

Executive Assistant Salaries in the Canada by city

Below you will see the salaries of Executive Assistants from major cities across the Canada. Some of the larger cities have higher salaries. This is normally because they have more headquarters or higher paying industries than others.

The highest-paying cities in Canada for Executive Assistant Jobs were Calgary, Toronto and Edmonton. These three cities have consistently offered the highest average salaries due to the highest-paying industries in Canada being prevalent in these cities. Toronto has higher average wages because it is Canada’s centre for financial services. Meanwhile, Alberta has witnessed higher salaries due to the dominance of the Oil and Gas sector.

Work-life balance is an essential part of any job. The salary survey showed that often higher-paying jobs involve more fast-paced and intense working environments. Financial Services jobs, especially at the large HQs of Banks, reported a drop in work-life balance but much better salaries than the average.

Toronto boasted the second highest salaries in Canada. However, jobseekers should also note that Toronto has far more Executive Assistant Jobs than any other city in Canada. Additionally, Toronto offers far more senior Executive Assistant roles than any other city. Additionally, other cities in Ontario boasted very high salaries. In particular, Kitchener and Ottawa.

Average salaries in Montreal and Quebec City were slightly lower than the other major cities in BC, Ontario and Alberta. For example, Montreal Executive Assistants saw average wages of $61K and Quebec somewhat lower at $59K. Nevertheless, the province, on average, offered very similar salaries to its two biggest cities.

Vancouver offered excellent average salaries, similar to the other major city in BC.

Benefits packages and non-financial benefits vary significantly according to our research, but these elements are harder to quantify. Many lower-paying Executive Assistant Jobs offer significant benefits that are more intangible.