Here you can find some critical data on Executive Assistant Salaries across France. France does show that some cities offer higher salaries, but the differences are less than in many other nations surveys. France’s most credible job and employment databases gave their data for this salary survey. We updated this data in October 2022 for the cities with the most significant number of Executive Assistants Jobs in France. In Paris, we witnessed substantial variances in Executive Assistant salaries. This aspect is because Executive Assistants to CEOs and other C-Level Executives at significant corporations often get significantly higher wages. There are also more of these jobs in larger cities. Additionally, specific industries pay very high salaries. These include Investment Banks, high-end Law Firms, Financial Services, Oil and Gas and IT. 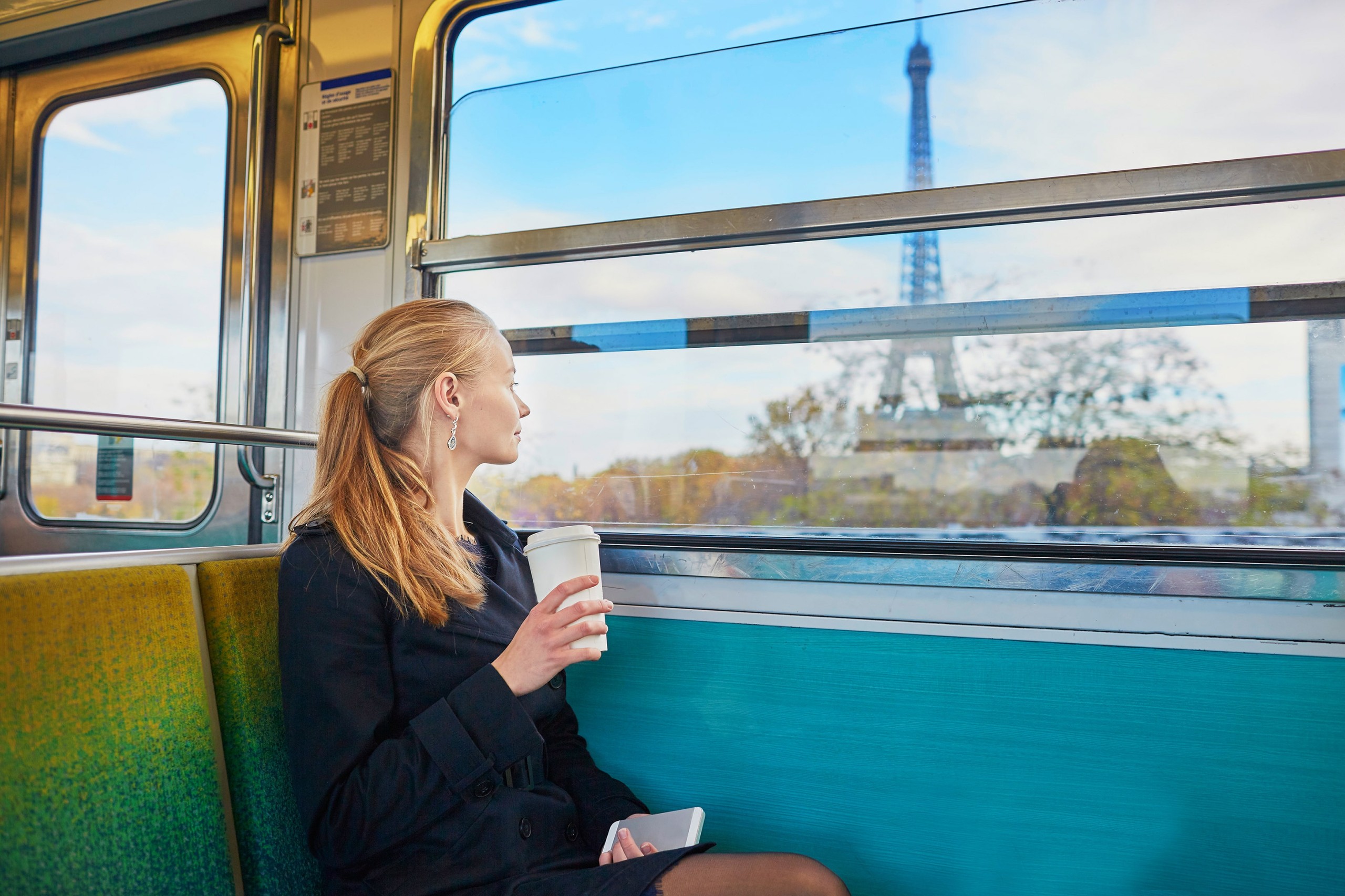 2022 shows that many salaries in France have risen faster than in previous years. This is not particular to Executive Assistants but due to economic conditions. Rising inflation and recovery from the pandemic have seen an increase in salaries in many jobs across Europe. Additionally, many Executive Assistants in France are increasingly working more flexibly or remotely.

Executive Assistant Salaries in the France by city

Below you will see the salaries of Executive Assistants from major cities across France. Some of the larger cities have higher salaries. This is generally because they have more headquarters or higher-paying industries than others.

The highest-paying cities in France for Executive Assistant Jobs were Paris, Lyon and Marseilles. These three cities have consistently offered the highest average salaries due to being the most significant cities with the highest paying industries in France being prevalent in these cities. In addition, Paris has higher average wages because it is France’s centre for financial services and business.

Work-life balance is an essential part of any job. The salary survey showed that higher-paying jobs often involve more fast-paced and intense working environments. Financial Services jobs, especially at the large HQs of Banks, reported a drop in work-life balance but much better salaries than the average.

Executive Assistants must consider work-life balance and other intangibles before setting salary targets. For example, many Executive Assistants are increasingly working from home and earning non-monetary benefits. If you plan to change your role or become an Executive Assistant, this change is worth considering. A Salary Survey will not necessarily include these benefits in a salary survey.

Other higher earnings cities include Marseilles, Bordeaux and Nice. However, the national average and variance in salaries in France are much smaller than in other major European countries.

Benefits packages and non-financial benefits vary significantly according to our research, but these elements are harder to quantify. This trend is different across France. Many lower-paying Executive Assistant Jobs offer significant benefits that are more intangible.